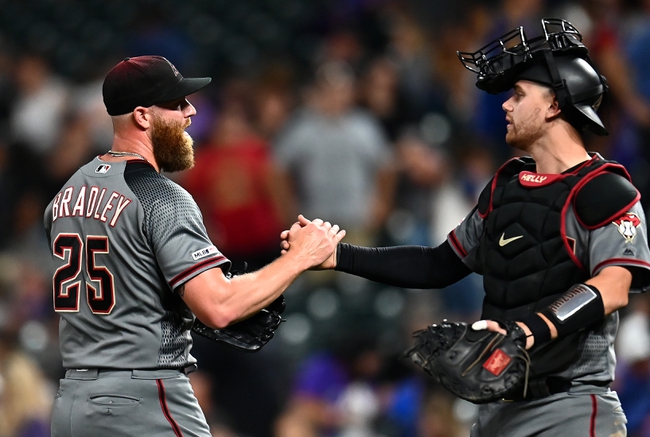 The Colorado Rockies could use a win after losing 11 of their last 15 games. The Rockies have scored 19 runs in their last three games and four or more runs in seven of their last 10 games. The Colorado Rockies have lost five of their last eight games when scoring four or more runs. Charlie Blackmon leads the Rockies with 138 hits and 65 RBI while Nolan Arenado and Trevor Story have combined for 259 hits and 154 RBI. Jon Gray gets the ball, and he is 10-8 with a 4.06 ERA and 143 strikeouts this season. Gray is 3-4 with a 4.77 ERA and 50 strikeouts in his career against the Diamondbacks.

Gallen allowed one hit and zero runs in five innings against the Phillies in his Diamondbacks debut, and he's allowing a .179 batting average on the season through 41.1 innings. Gray has allowed 43 hits and 20 earned runs in his last 39 innings, and he has a 3.88 ERA and .270 allowed batting average at home. Gallen has been surprisingly good up to this point, but it's going to be interesting to see how the youngster handles Coors. Either way, we're getting slight plus money with a promising pitcher and against a Rockies team that's falling apart these last couple of weeks. I'll take a stab with the Arizona Diamondbacks based on the value.