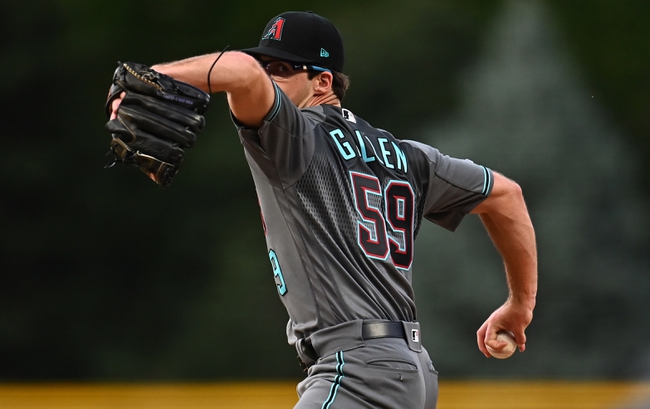 The Arizona Diamondbacks and the Colorado Rockies will finish up their MLB series on Wednesday.

In the Monday opener, the Diamondbacks took an 8-6 win. On Tuesday, Arizona got another big victory 9-3.

The Diamondbacks logged 11 hits in their Tuesday victory, scoring seven runs in the first two innings. Nick Ahmed led the team on three hits, three RBI and a homer.

Colorado put up 13 hits on Tuesday but oddly enough could only put three runs on the board. Blackmon and Tapia each had three hits but only a run between them.

Meanwhile, the Rockies are 1-4 in their last five in game three of a series and 0-6 in the last six Wednesday games. Colorado is 1-5 in Freeland’s last six starts and 0-7 in his last seven Wednesday starts.

Ray has been pretty steady lately. He’s 5-1 in his last seven games with five quality starts mixed in there. His last time out, Ray put up 6.0 innings with two hits and two earned against the Dodgers.

As for Freeland, he’s steadied himself a bit better after that ugly run with five earned in his last 11.0 innings and two starts—one at Coors.

I don’t expect Ray to put up superb numbers here but he should do well enough for the Diamondbacks to be in position to win.