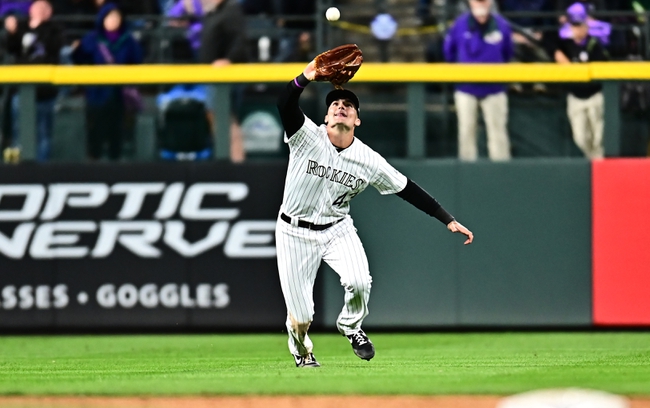 The Milwaukee Brewers and the Colorado Rockies will meet up on the MLB diamond Sunday.

In the Friday opener, the Rockies banged out an 11-7 win. In the Saturday game Colorado won  in a 10-inning walk-off 3-2.

Hoffman has been serviceable but not stellar over his lat four starts or so. In his last 19.2 innings, he’s given up a combined 12 earns runs on 17 hits and is 1-1. Over his last six starts, Hoffman is 1-3 as well.

Given the setup here, I feel a little more comfortable taking the home-team Rockies.