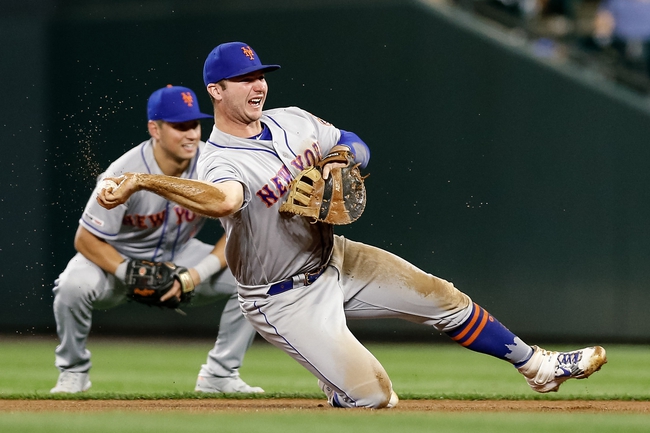 The New York Mets need a win after splitting their last six games. The Mets have scored 12 runs in their last three games and four or more runs in five of their last 10 games. The New York Mets have won eight of their last 11 games when scoring four or more runs. Amed Rosario leads the Mets with 166 hits and 64 RBI while Jeff McNeil and Pete Alonso have combined for 298 hits and 181 RBI. Noah Syndergaard gets the ball, and he is 10-8 with a 4.15 ERA and 180 strikeouts this season. Syndergaard is 2-0 with a 2.42 ERA and 23 strikeouts in his career against the Rockies.