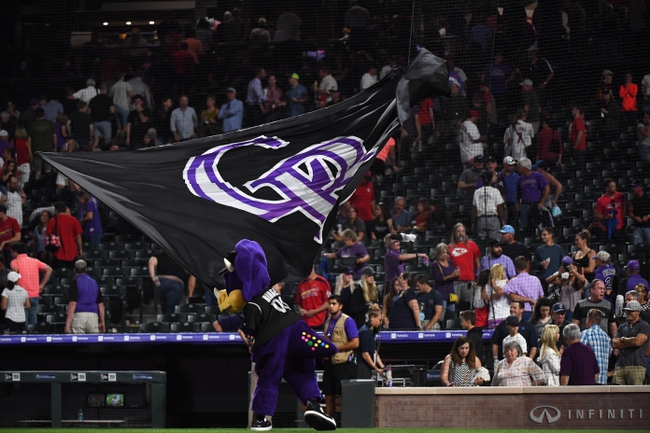 TV: ATRM, FSMW Stream the MLB Game of the Day all season on ESPN+. Sign up now!

The St. Louis Cardinals look for a win after winning eight of their last 12 games. The Cardinals have scored 13 runs in their last three games and four or more runs in five of their last 10 games. The St. Louis Cardinals have won six of their last eight games when scoring four or more runs. Paul Goldschmidt  leads the Cardinals with 138 hits and 81 RBI while Paul DeJong and Kolten Wong have combined for 252 hits and 127 RBI. Dakota Hudson gets the ball, and he is 15-6 with a 3.40 ERA and 116 strikeouts this season. Hudson is 2-1 with a 3.24 ERA and three strikeouts in his career against the Rockies.

The Colorado Rockies need a win after losing 10 of their last 12 games. The Rockies have scored three runs in their last three games and three or less runs in seven of their last eight games. The Colorado Rockies have lost five of their last seven games when scoring three or less runs. Charlie Blackmon leads the Rockies with 167 hits and 76 RBI while Nolan Arenado and Trevor Story have combined for 322 hits and 184 RBI. Antonio Senzatela gets the ball, and he is 8-10 with a 7.19 ERA and 57 strikeouts this season. Senzatela is 1-3 with a 6.75 ERA and 18 strikeouts in his career against the Cardinals.