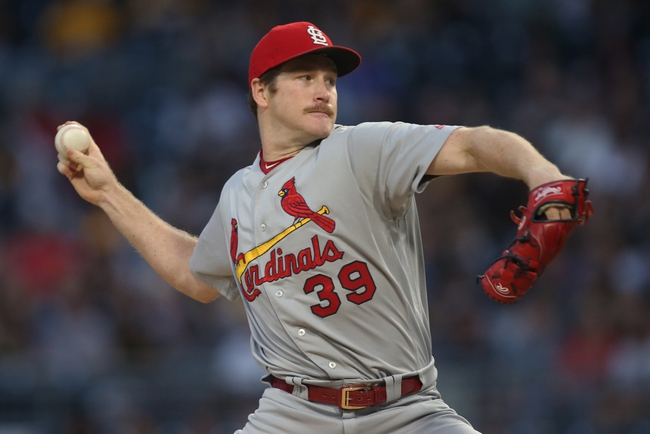 TV: ATRM Stream the MLB Game of the Day all season on ESPN+. Sign up now!

The St. Louis Cardinals and the Colorado Rockies will match up on the MLB diamond Thursday to finish their series.

The Rockies eked out a 2-1 victory in the Tuesday opener of this set. On Wednesday we had another tight battle, with a sixth-inning Ian Desmond homer being the difference as Colorado won again 2-1.

Over on the Rockies’ side, they’re going with Tim Melville on Thursday. Across 19.2 innings and a 2-1 mark this year, Melville has a 3.66 ERA with 19 Ks and nine walks.

Mikolas has been solid over his last three starts. In that stretch, he’s given up five earned in a span of 17.0 innings but has only been able to post one win. He’s also just 1-3 in his last eight starts.

As for Melville, he’s got one bad start over his last four but otherwise has been pretty darn good. I’m going with Colorado in another close one here.