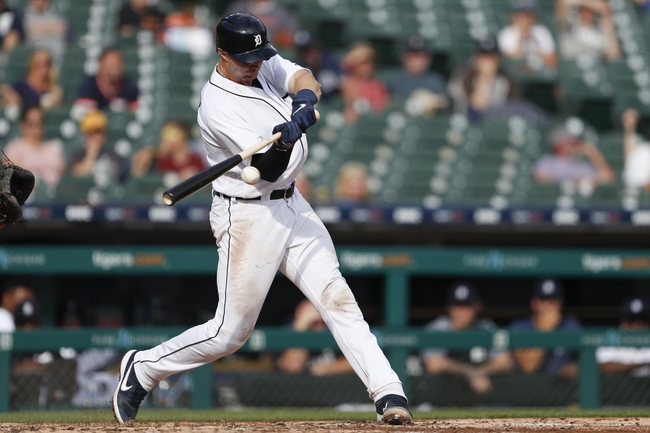 TV: FSDT, MAS2 Stream the MLB Game of the Day all season on ESPN+. Sign up now!

The Baltimore Orioles and the Detroit Tigers will meet up on the MLB diamond to finish their series on Monday.

Baltimore and Detroit split the first two games in this set, with the O’s winning Friday 6-2 and the Tigers taking it 8-4 on a walk-off grand slam Saturday. In Sunday’s game, Baltimore rattled off three runs in the third inning to take the lead and never looked back. The Orioles would win 8-2.

Over on the Tigers’ side, they’re going with Tyler Alexander on Monday. Over 38.1 innings and an 0-3 record, Alexander has a 5.40 ERA with 36 Ks and five walks.

Means is on a nice run lately, with four straight quality starts. In that span he’s totaled seven earned across 27.0 innings of work and is 2-1 record-wise.

As for Alexander, he’s put up three earned on six hits in his last 11.0 innings of relief but has lost his last three straight as a starter. I’m siding with Means and the Orioles here but staying away in reality since there’s not much to like.