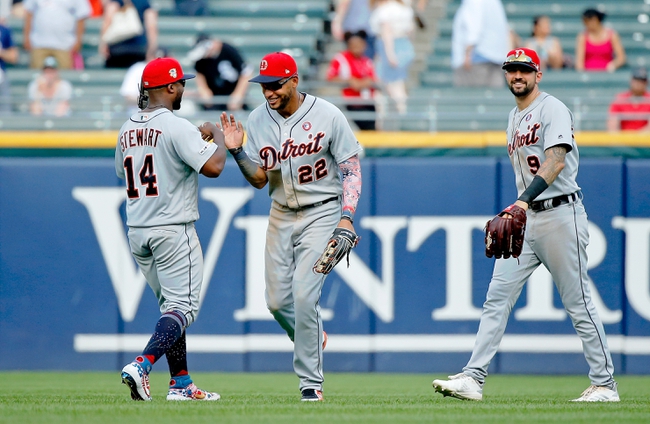 The Chicago White Sox could use a win after losing 10 of their last 14 games. The White Sox have scored 16 runs in their last three games and three or less runs in nine of their last 12 games. The Chicago White Sox have lost 10 straight games when scoring three or less runs. Leury Garcia leads the White Sox with 118 hits and 33 RBI while Jose Abreu and Yoan Moncada have combined for 226 hits and 136 RBI. Lucas Giolito gets the ball, and he is 11-5 with a 3.39 ERA and 150 strikeouts this season. Giolito is 3-2 with a 5.01 ERA and 30 strikeouts in his career against the Tigers.

I want nothing to do with either one of these teams, as they're both piling up the losses left and right while counting the days until the offseason. With that said, Giolito has been a decent pitcher for the most part this season and is coming off seven strong innings against the Mets, allowing just three hits and one run. The Detroit Tigers are also still dead last in terms of money burned this season and have won just 10 games since June 1. I'm going to continue fading the Tigers, even if the White Sox have issues of their own.