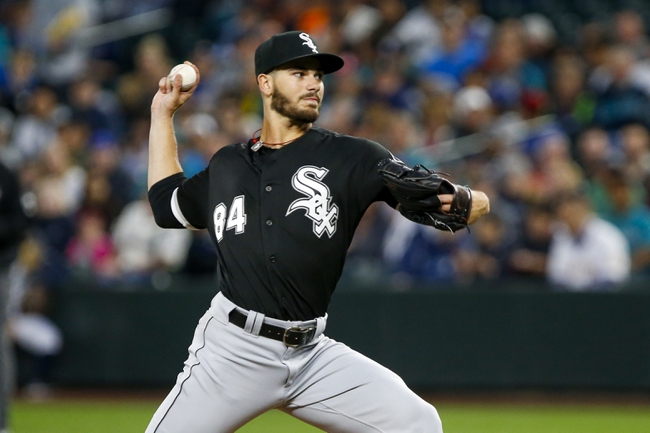 The Chicago White Sox and the Detroit Tigers will meet up on the MLB circuit on Friday.

The White Sox just came off a series versus the Twins. Chicago lost the first two games of that set 5-3 and 9-8 but managed a win Wednesday 3-1.

Over on the Detroit side, they played the Indians this week. The Tigers fell 7-2 Tuesday and 2-1 Wednesday, then in the Thursday finale the Tigers dropped 7-0.

Over his last two starts, Cease has given up two earned runs on seven hits in 8.1 innings, but he hasn’t gotten a win since August 23.

As for Zimmerman, he had a couple of quality starts going but since has gone 0-2 with 10 earned in 10 innings. I feel like the Sox are the safer play here.