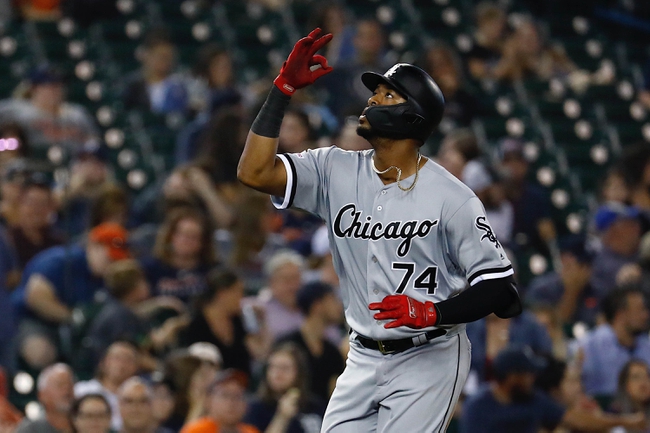 The Chicago White Sox need a win after losing six of their last nine games. The White Sox have scored 21 runs in their last three games and four or more runs in 10 of their last 14 games. The Chicago White Sox have split their last eight games when scoring four or more runs. Jose Abreu leads the White Sox with 168 hits and 119 RBI while Tim Anderson and Leury Garcia have combined for 312 hits and 93 RBI. Ivan Nova gets the ball, and he is 10-12 with a 4.83 ERA and 107 strikeouts this season. Nova is 1-3 with a 4.97 ERA and 41 strikeouts in his career against the Tigers.

The Detroit Tigers need a win to snap a four-game losing streak. The Tigers have scored two runs in their last three games and three or less runs in six of their last eight games. The Detroit Tigers have lost 14 straight games when scoring three or less runs. Miguel Cabrera leads the Tigers with 135 hits and 55 RBI while Niko Goodrum and Harold Castro have combined for 204 hits and 83 RBI. Tyler Alexander gets the ball, and he is 1-3 with a 4.87 ERA and 39 strikeouts this season. Alexander is 0-1 with a 5.79 ERA and 10 strikeouts in his career against the White Sox.