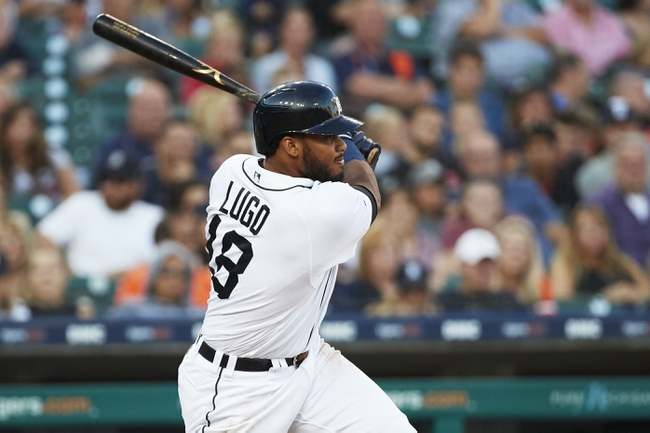 TV: FSKC, FSDT Stream the MLB Game of the Day all season on ESPN+. Sign up now!

The Kansas City Royals and the Detroit Tigers will continue their MLB series on Saturday.

In the Thursday opener of this set, the Tigers banged out a 10-8 win. On Friday, Detroit kept it going with a 5-2 victory.

For the Saturday game, the Royals will send out Mike Montgomery in the start. Over his 43.1 innings and 1-5 record this year, Montgomery has a 6.02 ERA with 30 Ks and 16 BBs.

The Royals managed seven hits and could score in just two innings Friday. Soler and Starling were the only KC players with two knocks.
Over on the Tigers’ side, they’re going with Spencer Turnbull in the start Saturday. Across 101.2 innings and a 3-9 mark, Turnbull has a 3.72 ERA with 95 Ks and 41 BBs.

Detroit put up 12 hits in the win Friday. Dawel Lugo led the way on three hits and two RBI.

Montgomery has been okay over his last three starts, totaling seven earned runs on 19 hits in a span of 14.1 innings of work. Thing is, he’s 0-3 since coming to KC.

As for Turnbull, he’s put up five earned in his last 9.0 innings over two starts. He hasn’t recorded a win since way back on May 31.

I’m not thrilled about either SP here, but I’m going to go with the at-home Tigers to eke one out. Probably one to stay away from, though.