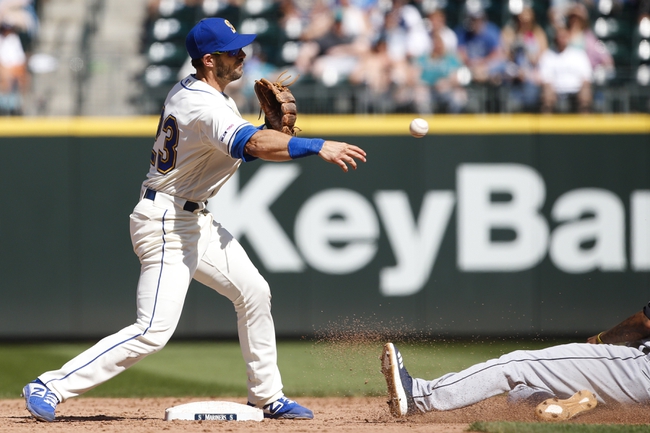 TV: RTNW, FSDT Stream the MLB Game of the Day all season on ESPN+. Sign up now!

The Seattle Mariners and the Detroit Tigers will meet up on the MLB diamond Tuesday to begin their series.

The Mariners are coming out of a series versus the Rays. Seattle was swept in that one, falling 5-3, 5-4 and 1-0 over the weekend.

Over on the Tigers’ side, they just finished up against the Royals. Detroit started out with victories on Thursday and Friday but fell in the weekend games 7-0 and 10-2.

As for Boyd, he had a trio of pretty good outings but stumbled with five earned in 2.2 innings his last time out. He hasn’t won in a while either—July 4.

I’m not thrilled with either one of these staters (or teams, really), but I like Boyd a little better right now so it’s not a bad spot to take Detroit.