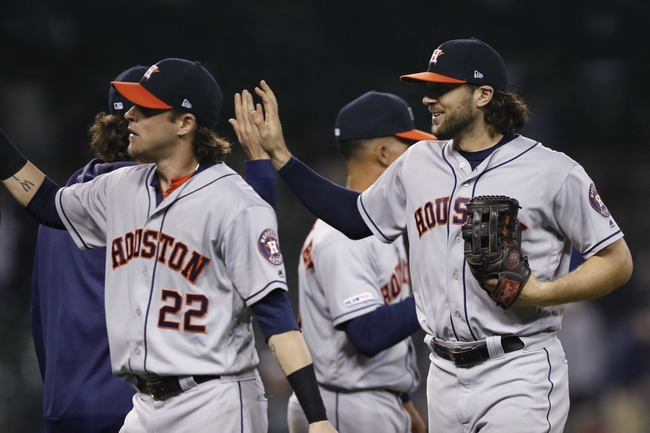 The Detroit Tigers and the Houston Astros will meet up on the MLB diamond to kick off their series Monday.

The Tigers are coming out of a series against the Rays. Detroit split the first two games of that set 2-0 (win) and 1-0 (loss). In the Sunday rubber match, the Tigers fell in a tough one 5-4.

In the Monday game, the Tigers will go with Edwin Jackson in the start. Jackson is 3-5 with an 8.62 ERA and 27 strikeouts this season.

Meanwhile, the Astros are 6-2 in their last eight Monday games and 1-5 in their last six overall. Houston is 7-2 in Miley’s last nine starts and 8-2 in his last 10 home starts.

Jackson came back to the Tigers on August 9, and since then he’s 2-0. His last time up, Jackson logged five innings with a pair of solo homers against the Mariners.

As for Miley he’s given up three or fewer earned runs in all but two starts this year. I don’t see him letting up so I’m going Astros in this one despite the hugely thick line.