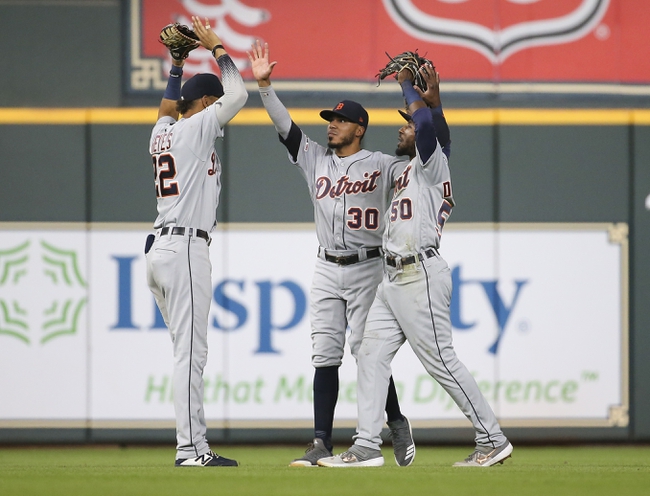 The Los Angeles Angels and the Houston Astros will meet up on the MLB diamond Friday to kick off their series.

The Angels are coming out of a series against the Rangers this week. LA got a win in one of the Tuesday games, but fell in the other three 8-7, 3-2 and 8-7 again for a series loss.

Over on the Astros’ side, they’re fresh off a set against the Tigers. Houston took wins 5-4 and 6-3 in the first pair of games in that series, but fell 2-1 Wednesday. In the Thursday game, the Astros shook off a bit of ninth-inning trouble for a 6-3 win.

Greinke had a bit of a sketchy start to his Astros tenure (but still got a win thanks to an offensive show), but he’s put up quality outings in his last pair of appearances. In those games he’s given up just three earned on 11 hits in a combined 13.0 innings.

I like Greinke to keep it rolling here and help the Astros get a win.