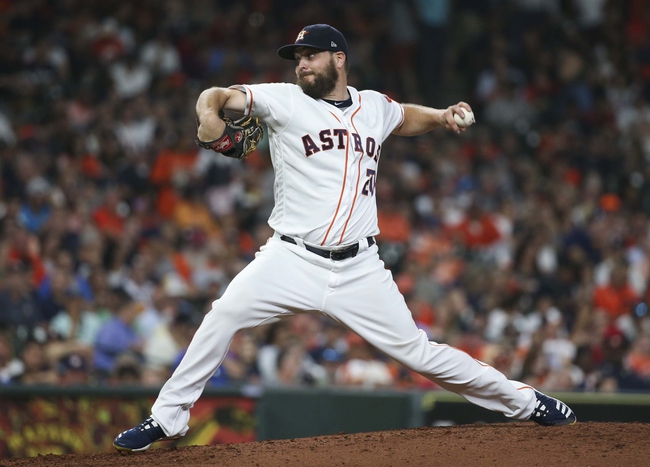 The Los Angeles Angels and the Houston Astros will match up on the MLB diamond to continue their series on Saturday.

In the Friday game of this set, the Astros posted the winning run in the seventh and eked out a 5-4 victory.

In the loss Friday, the Angels put up 11 hits overall but couldn’t overtake the late lead. Kole Calhoun led the way for LA on four hits, an RBI and two runs.

Houston logged 13 hits on Friday. Altuve, Bregman, Gurriel, Toro and Marisnick each had two hits on that one.

Peters had consecutive quality starts going this month, but faltered in Texas with four earned on seven hits in 4.0 innings.

As for Miley, he’s been pretty solid lately, but does have six earned on 19 hits in his last 9.0 innings.

If Peters can come out strong here, it might be a good spot for the Angels to bag a win.