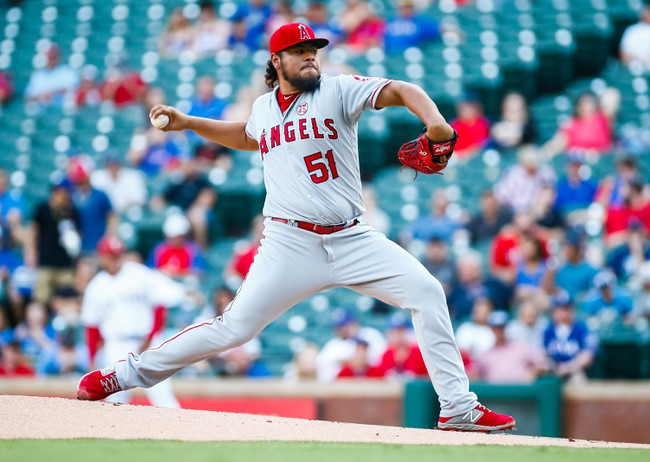 The Los Angeles Angels and the Houston Astros will match up on the MLB diamond to finish their series on Sunday.

In the Friday opener of this set, Houston eked out a 5-4 win. On Saturday, the Astros kept it going with a 5-2 victory.

For Sunday’s game, the Angels will bring out Jaime Barria for the start. Across his 4-6 record this year, Barria has a 6.35 ERA with 55 Ks and 17 BBs.

Looking at Barria’s last four games, he hasn’t pitched too badly (especially considering the Angels’ offensive potential when they get going) but doesn’t have much to show for it. Across 18.2 innings total he’s given up 12 earned runs and is 0-3 in that time.

I think Barria will pitch okay here, but on the road it’s a tough sell. I’m going Astros.