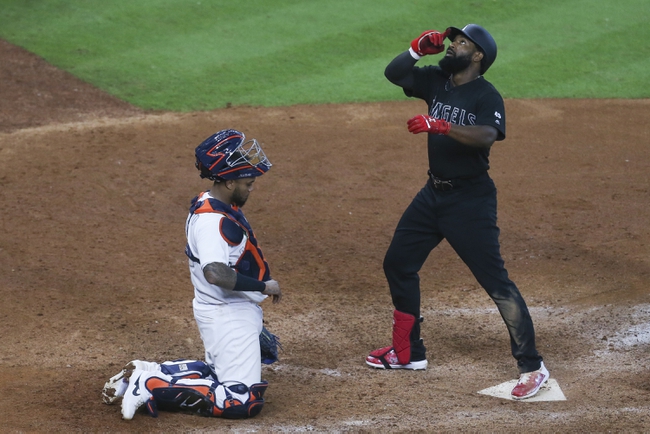 The Los Angeles Angels need a win after losing six of their last eight games. The Angels have scored four runs in their last three games and three or less runs in eight of their last 10 games. The Los Angeles Angels have lost 10 of their last 11 games when scoring three or less runs. David Fletcher leads the Angels with 162 hits and 46 RBI while Mike Trout and Kole Calhoun have combined for 259 hits and 176 RBI. Jaime Barria gets the ball, and he is 4-9 with a 5.95 ERA and 70 strikeouts this season. Barria is 1-2 with a 2.73 ERA and 19 strikeouts in his career against the Astros.

The Houston Astros look for another win to build on their five-game winning streak. The Astros have scored 19 runs in their last three games and four or more runs in seven of their last 10 games. The Houston Astros have won 12 of their last 15 games when scoring four or more runs. Michael Brantley leads the Astros with 175 hits and 86 RBI while Yuli Gurriel and Alex Bregman have combined for 319 hits and 207 RBI. Zack Greinke gets the ball, and he is 16-5 with a 2.95 ERA and 174 strikeouts this season. Greinke is 5-5 with a 3.84 ERA and 64 strikeouts in his career against the Angels.

Barria has allowed 11 hits and eight earned runs in his last 13.2 innings, and he has a 7.93 ERA and .296 allowed batting average on the road. Greinke has allowed 16 hits and five runs in his last 18 innings, and he's allowing a .231 batting average and .632 OPS on the season. The Angels aren't playing their two best hitters and are a younger club counting the days until the offseason. The Houston Astros are rested and playing for a chance to finish the season with the best record in baseball. Barria has also been flat out awful on the road this season. Give me the Astors and the RL for added value.