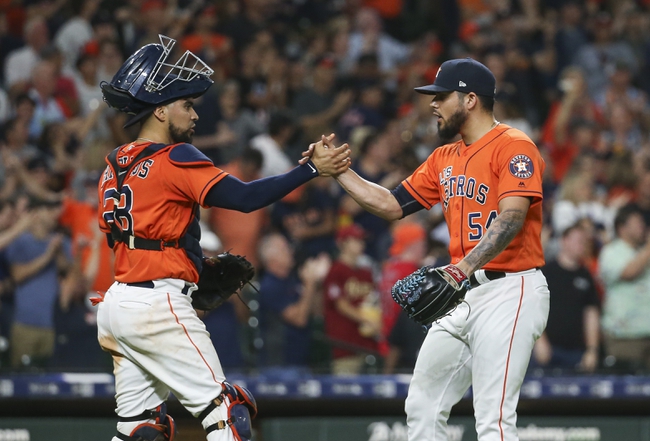 The Los Angeles Angels and the Houston Astros will meet up on the MLB circuit Sunday.

Houston bagged a 6-4 victory in game one of this series on Friday. In the Saturday matchup, the Angels struck back with three runs in the first inning, eventually fighting to an 8-4 win.

For Sunday’s game, the Angels will send out Jose Rodriguez in the start. Across 14.2 innings and a 1.84 ERA Rodriguez has a 10 Ks and seven walks to his credit.

There’s not a lot of info this year on Rodriguez, but he’s really only had one relatively bad relief appearance and hasn’t given up an earned run in five of his six tries.

As for Verlander, he’s riding four straight quality starts and is 4-1 in his last five games. It’ll be interesting to see what Rodriguez can do but I have to stick with Verlander and the Astros here.