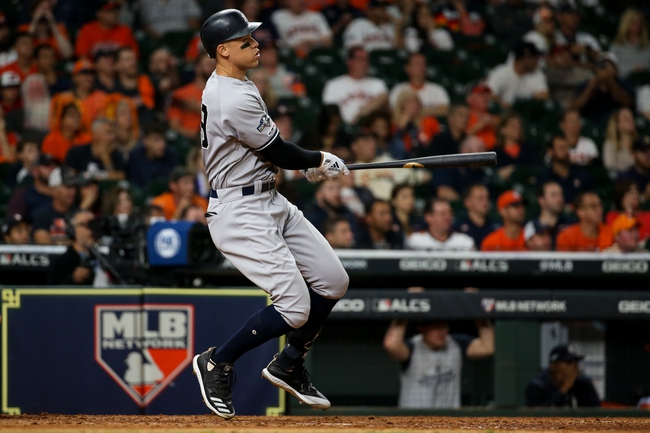 The Houston Astros come into this matchup with a 0-1 record in this series, and they will be looking to rebound after dropping game 1 against the New York Yankees, 7-0. Zack Greinke received the starting nod for the Houston Astros, and he struggled as he gave up 3 earned runs in 6 innings. The Houston Astros struggled from the plate as they only recorded 3 hits, but Michael Brantley, Jose Altuve, and Kyle Tucker were responsible for those hits.

This seems like a must-win game for the Houston Astros as they were dominated in game 1 against the New York Yankees, but I don’t think they will pick up that needed win here. The Astros will be throwing arguably one of the top pitchers over the last decade in Justin Verlander, but after seeing his struggles in his recent start against an iffy offense like Tampa Bay, it gives me some concern. The Yankees jumped out on the Astros with their bats which is to be expected with arguably the best lineup in baseball, but if they can get the pitching they received in game 1 they have a legitimate chance of sweeping this series. The Yankees will receive enough quality innings to jump out on Verlander, and they will escape with a close win on the road.