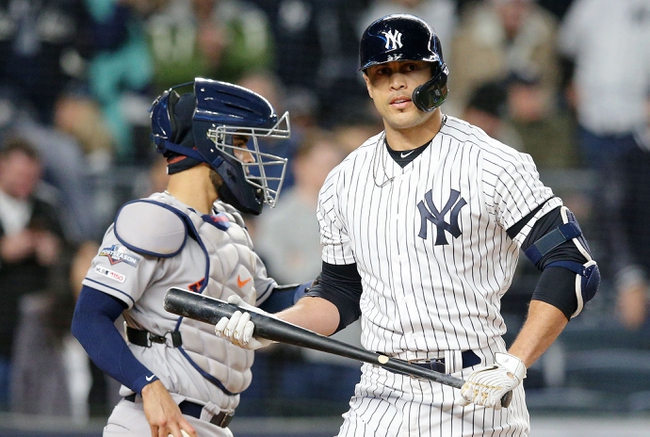 The Houston Astros come into this matchup with a 3-2 record in this series, and they will be looking to rebound after dropping game 5 against the New York Yankees, 4-1. Justin Verlander received the starting nod for the Houston Astros, and he struggled as he gave up 4 earned runs in 7 innings. The Astros struggled from the plate as they only compiled 5 hits, and George Springer contributed the lone score on a wild pitch.

The Houston Astros are set to start Jose Urquidy (2-1, 3.95 ERA) who had success in his latest appearance as he went 1.2 scoreless innings while striking out 3 batters against the Tampa Bay Rays. Jose Urquidy has never recorded a start against the New York Yankees, but he struggled in 4 road starts this season as he is posting a 4.12 ERA.

The New York Yankees were able to dominate Justin Verlander in the 1st inning during game 5, and I expect this team to roll with the momentum and force a game 7. Both of these teams will be throwing an opener as they want to save their best starters for game 7 if need be, and the Yankees bullpen will need to step it up after a shaky postseason. The Yankees have one of the most impressive lineups in baseball as they have a potential all-star SS in Didi Gregarious batting 9th in the lineup. The Yankees should be able to get to the rookie reliever Jose Urquidy and give their bullpen some support.