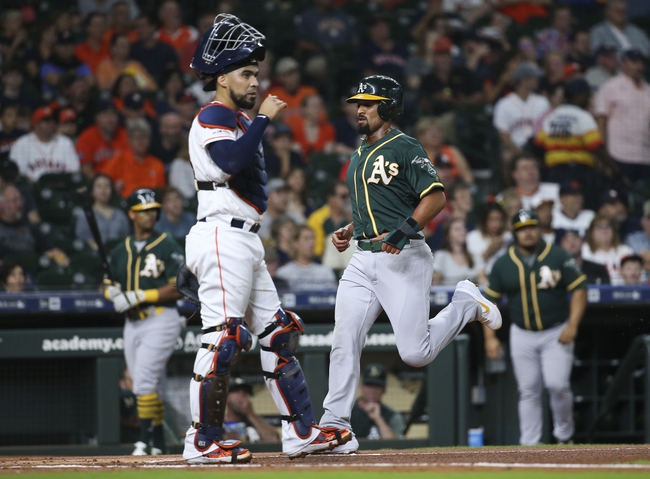 The Oakland Athletics and the Houston Astros will continue their MLB series on Wednesday.

In the Monday opener of this set, Houston blew out Oakland 15-0. On Tuesday, the Athletics returned the favor, charging forward with a whopping 21 runs and 25 hits on the way to a 21-7 victory. The two teams combined for 37 hits in that game.

Wednesday the Astros are sending out Jose Urquidy in the start. Urquidy is 1-1 with a 5.33 ERA and 24 Ks this year..

Looking at Anderson’s recent starts, he’s been pretty solid. Only once over the last seven outings has he given up four earned runs, and he has five quality starts during that time. That said, Anderson is also just 2-4 over his last eight games.

I like Anderson to pitch fairly well here but I still have to go Astros.