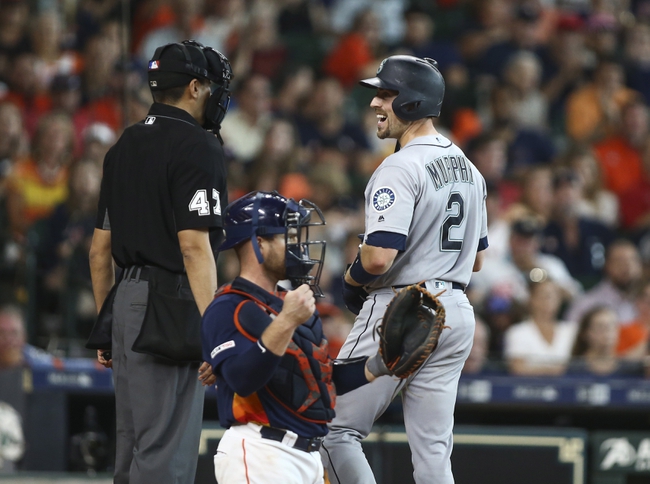 The struggles continue for Kikuchi, as he's allowed 22 hits and 14 earned runs in his last 22.2 innings, and he's allowed three or more earned runs in eight of his last 11 starts. Miley has allowed 21 hits and seven earned runs in his last 31 innings, and the Astros have won 13 of his last 18 starts. Miley has a 1.92 ERA and .192 allowed batting average in 56.1 innings at home. The Seattle Mariners are back in one of those stretches where they pile up the wins and not the losses, but it's tough to bet against Miley with those numbers. Of course, I take the RL as well to shave down an expensive ML.