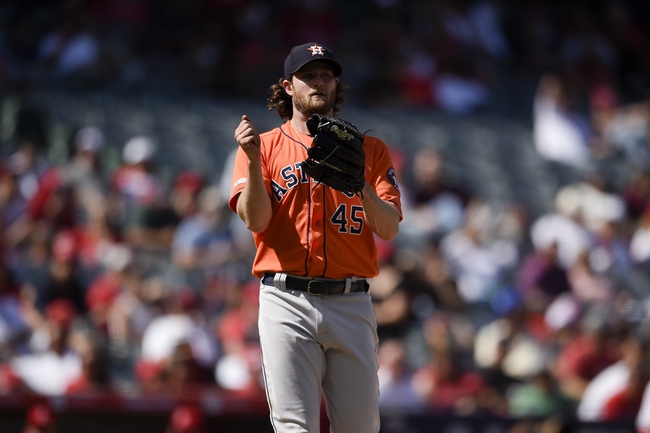 The Houston Astros ended the 2019 regular season with a 107-55 record, and they will be looking to continue their success after ending the regular season with a win against the Los Angeles Angels, 8-5. Gerrit Cole received the starting nod for the Houston Astros, and he had success as he gave up 1 earned run in 5 innings. George Springer had a big game from the plate for the Astros as he went 4 for 4 with 2 HR and 2 RBIs.

The Houston Astros have one of their best teams in franchise history, and I think they are the favorite to win the world series due to their dangerous pitching staff. The Astros have been amazing at home this season as they went 60-21, and the Tampa Bay Rays are at a disadvantage as they will be trying to come down from their impressive AL Wild Card win overnight. The Astros have a ton of hitters that can make any team pay, but the difference is the veteran Justin Verlander brings his poise and experience into this matchup.