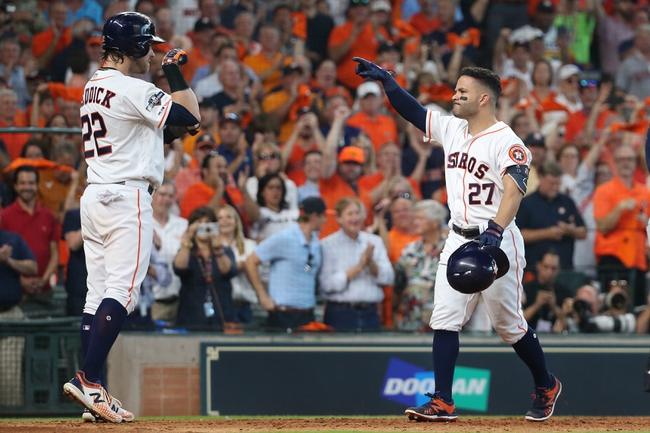 The Houston Astros come into this matchup with a 1-0 record in the series, and they will be looking to continue their success after winning game 1 against the Tampa Bay Rays, 6-2. Justin Verlander received the starting nod for the Houston Astros, and he had success as he went 7 scoreless innings while striking out 8 batters. Jose Altuve had a big game from the plate for the Houston Astros as he contributed 1 HR and 2 RBIs.

The Houston Astros showed why they are the top team in the AL this season as they dismantled one of the best pitching teams in the MLB during game 1 of the series. The Astros have one of the best rotations in baseball, and they will display their depth with Gerrit Cole on the mound who finished the regular season with a 20-5 record and a 2.50 ERA. Sure, Blake Snell may be the defending Cy Young winner, but he has not lived up to those expectations this season with a 4.29 ERA which will open up the flood gates for the Astros. I expect the home team to win this game in blowout fashion as the Rays don’t have the bats to keep this game anywhere close.