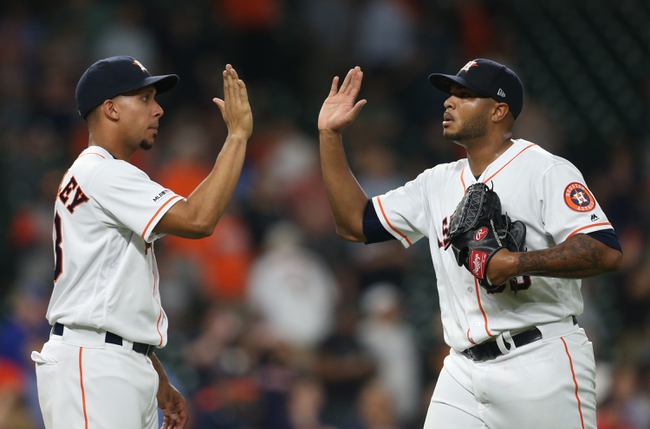 The Houston Astros and the Kansas City Royals will kick off their weekend MLB set on Friday.

Over on the Royals’ side, they’re coming out of a series versus the White Sox. KC split the first two games of that set, then in the rubber match on Thursday the Royals won 6-3.

Cole has eight quality starts in his last nine outings, and only gave up two earned in one of those eight. Needless to say he’s cooking right now and continues to rack up wins.

As for Duffy, he’s got consecutive quality starts to his credit, but it’s worth noting those came versus Baltimore and Miami. I expect Duffy to post a solid outing here but still I’m pretty firmly on the Astros in this one.