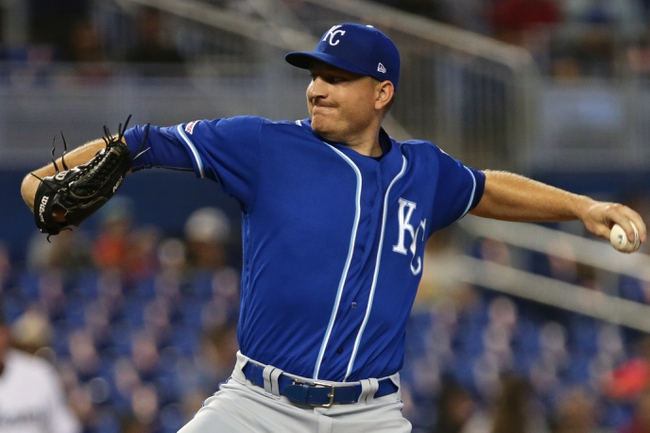 The Houston Astros and the Kansas City Royals will meet up on the MLB circuit Saturday.

In the Friday opener of this set, Houston posted a quick run in the first inning, and the Royals tied it up in the bottom of the eighth. The Astros responded on three runs in the ninth and held on for a 4-1 win.

Greinke had a couple of bad outings earlier this month, with nine earned in 11.2 innings on 14 hits. He came back with zero earned on two hits in 6.0 innings his last time up versus Oakland, though.

As for Montgomery, he’s 0-3 in his last four starts and has been pretty erratic. I can’t find a lot of reasons not to take the Astros in this one, despite the thick line.