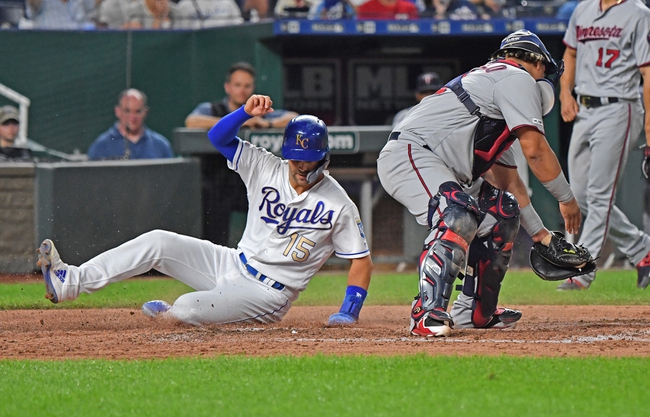 The Minnesota Twins and the Kansas City Royals will meet up on the MLB circuit Saturday.

In the Friday opener of this set, The Twins posted two runs in each of the first three innings on the way to a 6-2 win.

Sparkman has been pretty choppy lately. Over his last six starts, he’s given up a total of 26 earned runs and is 0-3 during that stretch. It’s been a long time since Sparkman has recorded a W, so I don’t think I can lean that way here under too many circumstances. I’ll go Twins.