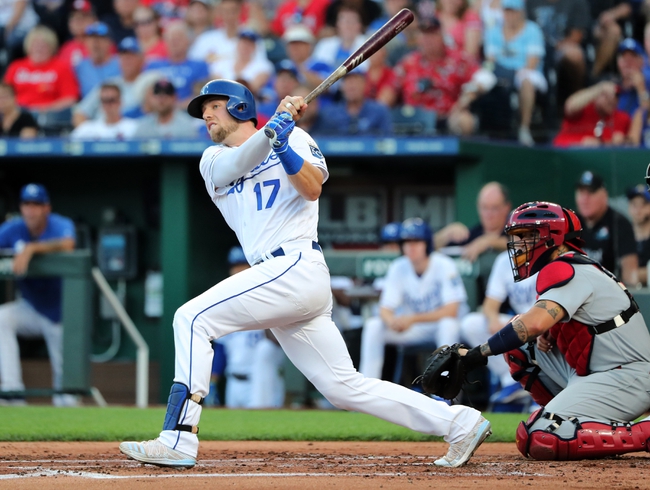 TV: FSMW, FSKC Stream the MLB Game of the Day all season on ESPN+. Sign up now!

The St. Louis Cardinals and the Kansas City Royals will match up to finish their quick two-game MLB set Wednesday.

In the Tuesday opener, the Cardinals scored a pair in the first three innings and hung on for a 2-0 win.

On Tuesday St. Louis put up five hits. Kolten Wong was the only Cardinal with multiple knocks on a 2-for-3 line.

KC could only muster four hits during their loss Tuesday. Merrifield, Lopez, Dozier and Soler each had a knock and the team drew just two walks.

I’m not too thrilled about either starter here, but all things considered the Cardinals probably still have the advantage. Staying away, though.