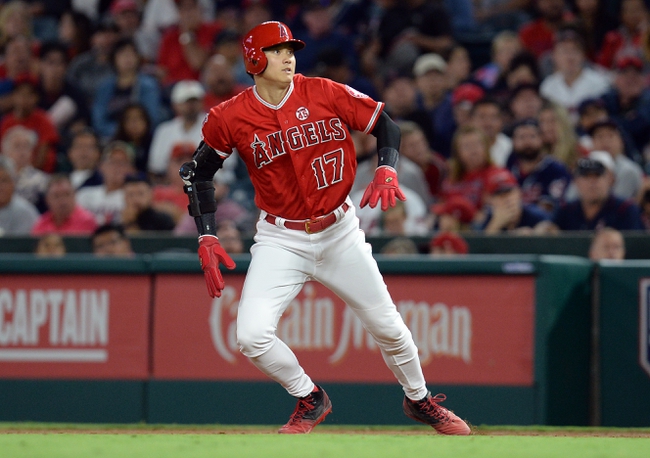 The Cleveland Indians and the Los Angeles Angels meet in the finale of their three game set in MLB action from Angel Stadium on Wednesday night.

The Cleveland Indians will look to complete the sweep after taking game two on Tuesday by a final score of 8-0. Franmil Reyes had a double and four RBIs while Jordan Luplow added a home run and three RBIs. Francisco Lindor went 2 for 5 with a solo home run and a double to make up Cleveland’s scoring as a team in the win while Oscar Mercado went 2 for 5 and Carlos Santana and Yu Chang each had a base knock to finish off Cleveland’s offense in the win. Zach Plesac got the win to improve to 8-6 on the year after tossing a complete game shutout, giving up just four hits while striking out five on the way to the win. Adam Plutko will start the finale and is 6-4 with a 4.44 ERA and 63 strikeouts this season. This will be Plutko’s second career start against the Angels.

The Los Angeles Angels will look to rebound and salvage a win after dropping the first two games of the set following being shut out in game two on Tuesday. David Fletcher went 2 for 4 at the dish while Taylor Ward and Kole Calhoun each contributed a double as the Halos mustered up just four hits as a team in the loss with the rest of the team batting 0 for 22 with 4 strikeouts in defeat. Jose Suarez took the loss, falling to 2-6 on the year after allowing six runs on four hits over three innings of work. Dillon Peters will start game three and is 3-2 with a 4.45 ERA and 47 strikeouts this season. This will be Peters’ first career start against Cleveland.

I’d like to give the Angels a fighting chance here, but the issue is that the Angels have nothing to play for and aren’t a team I’m trying to back with their current offensive issues, with and especially without Mike Trout. Peters has also allowed at least four runs in each of his last four starts. Say what you want about Plutko, but he’s pitched better lately, and he has the advantage of having the hotter offense behind him, an Indians offense that’s outscored the Angels 14-2 in the first two games of the series. I just don’t think there’s enough in the tank for the Angels to compete, so I’ll side with the Indians for the sweep here.