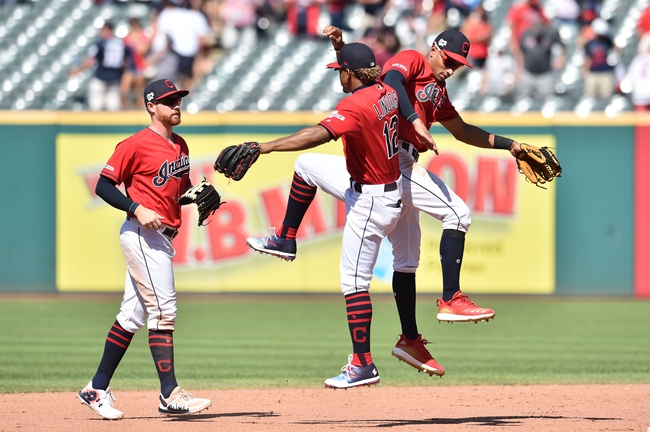 TV: FSW, STOh Stream the MLB Game of the Day all season on ESPN+. Sign up now!

The Los Angeles Angels need a win after losing seven of their last 10 games. The Angels have scored 14 runs in their last three games and four or more runs in six of their last nine games. The Los Angeles Angels have split their last eight games when scoring four or more runs. David Fletcher leads the Angels with 149 hits and 44 RBI while Mike Trout and Kole Calhoun have combined for 250 hits and 171 RBI. Patrick Sandoval gets the ball, and he is 0-2 with a 4.91 ERA and 30 strikeouts this season. This will be Sandoval’s first career game against the Indians.