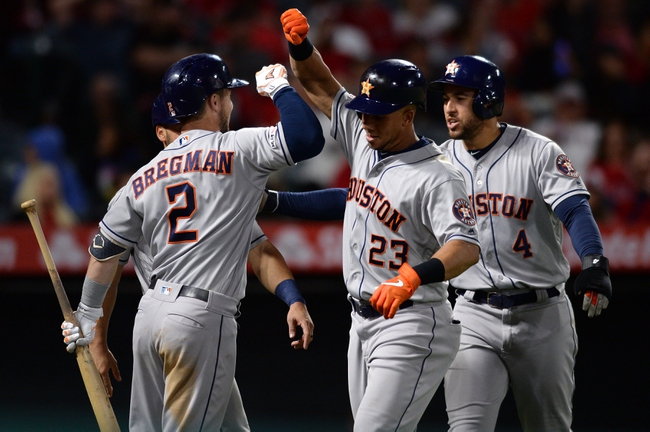 The Houston Astros look to stay hot after winning 10 of their last 12 games. The Astros have scored 10 runs in their last three games and four or more runs in eight of their last 12 games. The Houston Astros have won 11 of their last 13 games when scoring four or more runs. Michael Brantley leads the Astros with 177 hits and 86 RBI while Yuli Gurriel and Alex Bregman have combined for 328 hits and 212 RBI. Justin Verlander gets the ball, and he is 20-6 with a 2.53 ERA and 288 strikeouts this season. Verlander is 14-10 with a 3.19 ERA and 186 strikeouts in his career against the Angels.

The Los Angeles Angels need a win after losing 10 of their last 15 games. The Angels have scored six runs in their last three games and three or less runs in six of their last 10 games. The Los Angeles Angels have lost five of their last seven games when scoring three or less runs. David Fletcher leads the Angels with 172 hits and 49 RBI while Mike Trout and Kole Calhoun have combined for 263 hits and 178 RBI. Jose Suarez gets the ball, and he is 2-6 with a 7.34 ERA and 66 strikeouts this season. Suarez is 0-1 with a 5.40 ERA and nine strikeouts in his career against the Astros.