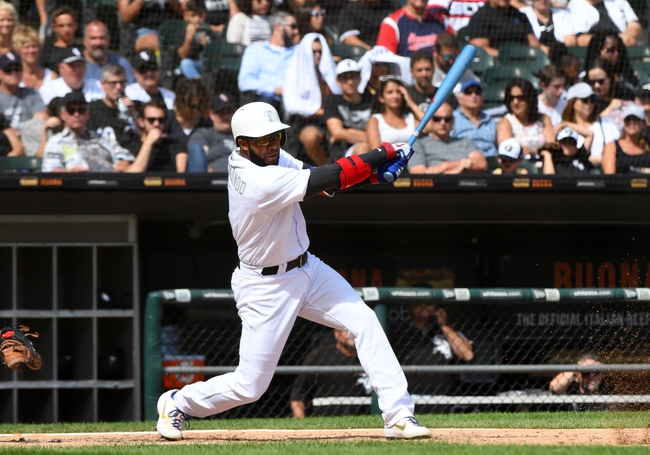 TV: FS-1 Stream the MLB Game of the Day all season on ESPN+. Sign up now!

The Texas Rangers and the Los Angeles Angels meet in game one of a two game AL West division set in MLB action from Angel Stadium on Tuesday.

The Texas Rangers will look to bounce back after dropping their series with the White Sox over the weekend, losing the four game set after a 2-0 loss in game four on Sunday. Shin-Soo Choo had the lone hit for the Rangers as the rest of the team went 0 for 27 at the plate with 8 strikeouts. Brock Burke took the loss, falling to 0-1 after allowing just one run on two hits while striking out five over six innings of work. Mike Minor will start game one and is 11-7 with a 3.17 ERA and 171 strikeouts this season. In his career, Minor is 3-0 with a 3.61 ERA and 39 strikeouts against the Angels.

The Los Angeles Angels will also be looking for a bounce back performance after losing five straight, including being swept in a four game set at the hands of the Houston Astros with an 11-2 loss in game four on Sunday. Andrelton Simmons and Brian Goodwin each had a solo home run to make up the scoring for the Halos in the loss, while David Fletcher and Mike Trout each added a base hit as the Angels cranked out just four hits as a team in the losing effort. Jaime Barria took the loss, falling to 4-7 on the year after allowing two runs on three hits while walking three and striking out four over 5.1 innings of work. Andrew Heaney will start game one and is 3-3 with a 4.31 ERA and 78 strikeouts this season. In his career, Heaney is 2-3 with a 5.40 ERA and 56 strikeouts against Texas.

I can 100% understand Texas being favored here, and you can make a case for it as Minor just allowed seven runs, six earned, in his last start against these same Angels while Heaney allowed one run in eight innings with 14 strikeouts. The Angels have also won each of Heaney’s last four starts. However, Minor has been arguably Texas’ best pitcher so far this season, and he has pitched better on the road, where his ERA is a full run lower compared to his ERA at home. Both of these teams have been struggling lately, so I think if there was a game for Texas to take, it’d be this one so I’ll take a stab at the Rangers and the plus money.