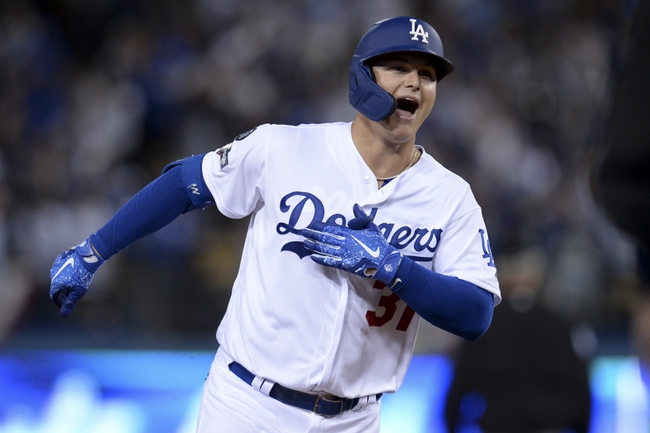 The Los Angeles Dodgers showed why they are arguably the best team in the MLB in game 1 of this series as they dominated the Washington Nationals on all facets of the game. Both of these teams will have their top starters going to the mound, but I like what Clayton Kershaw has to offer as he has been very good in the playoffs. The Dodgers have one of the top lineups in baseball, and this game might be a matter of who will score first. The Nationals bullpen looked terrible against the Dodgers in game 1, and I think similar trends follow here.