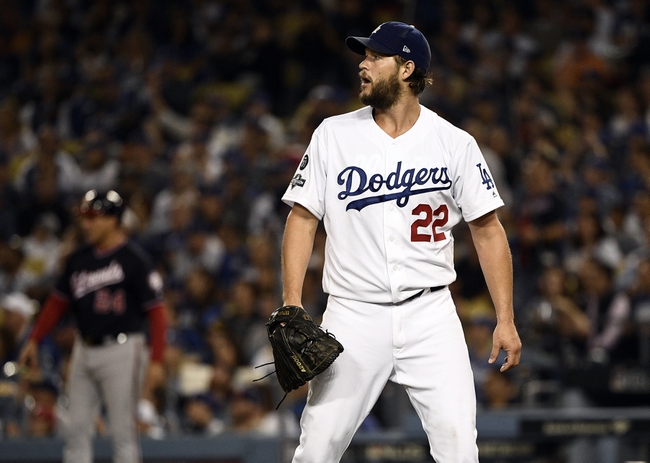 The Los Angeles Dodgers come into this matchup with a 2-2 record in this series, and they will be looking to rebound after dropping their recent road game against the Washington Nationals, 6-1. Rich Hill received the starting nod for the Los Angeles Dodgers, and he struggled as he gave up 1 earned run in 2.2 innings. Justin Turner was responsible for the lone score of the game as he contributed a solo-HR.

The Los Angeles Dodgers will have a chance to close out this series in their home ballpark which is ideal considering the amount of success they have had at Dodger Stadium (59-22). This is one of the best pitching duels we have seen all season, but Walker Buehler was dominant in his 1st start against the Nationals, and I think he brings similar success into this game. Strasburg is arguably one of the top pitchers in the MLB, but the Los Angeles Dodgers have too much power in their starting lineup to fall at home in game 5.