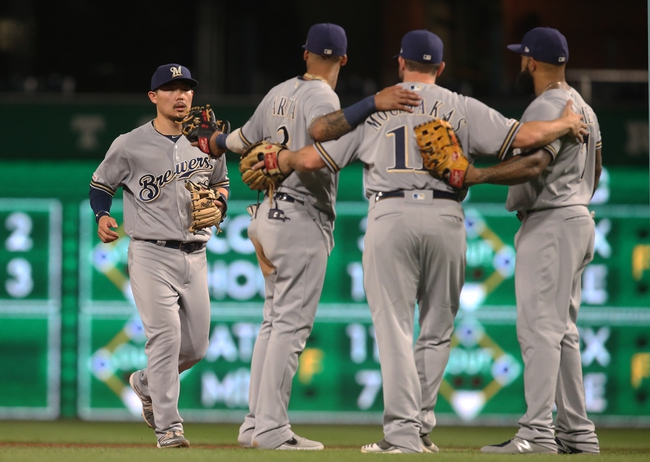 TV: ATPT, FSWI Stream the MLB Game of the Day all season on ESPN+. Sign up now!

The Pittsburgh Pirates and the Milwaukee Brewers will kick off their MLB series on Friday.

The Pirates played a set against the Mariners this week. Pittsburgh was swept in that series, falling 6-0, 4-1 and finally 6-5 on Thursday.

Over on the Brewers’ side, they played the Padres this week. Milwaukee took the first two games of that set but fell on Wednesday. In the Thursday game, Milwaukee managed a 5-1 win.

Brault hasn’t had the best of luck lately. In his last two starts in 8.0 innings of work, he’s given up 15 earned on 15 hits.

As for Anderson, he’s been solid over his last three with five earned in 12.0 innings. I think the Brewers are the better play here.