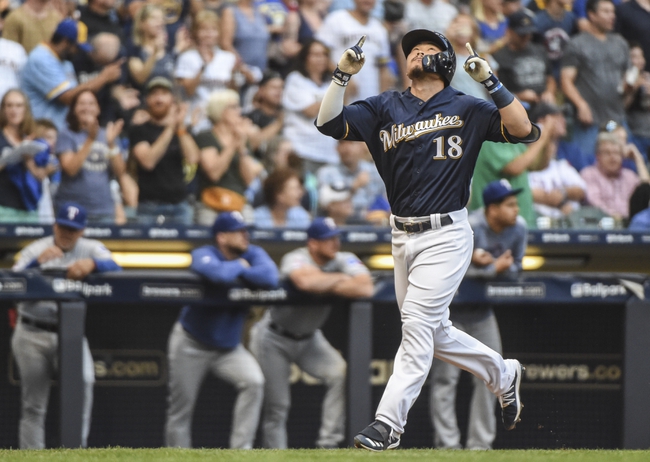 TV: FSSW, FSWI Stream the MLB Game of the Day all season on ESPN+. Sign up now!

The Texas Rangers and the Milwaukee Brewers will match up on the MLB circuit to finish their series on Sunday.

In the Friday opener, the Brewers eked out a 6-5 win. On Saturday, Milwaukee did it again with a 3-2 victory.

Milwaukee posted nine hits in the Saturday win and were able to hold on thanks to a group effort. Trent Grisham managed three hits and two runs.

Minor had a pretty rough four-game patch with a total of 17 earned runs allowed in that time, but posted zero earned in a win over 7.0 innings in Cleveland his last time out.

As for Lyles, he’s given up two earned in 10.0 innings over his last two starts—both wins. I’m leaning toward Lyles and the Brewers at home here, but it’ll probably be a close one.