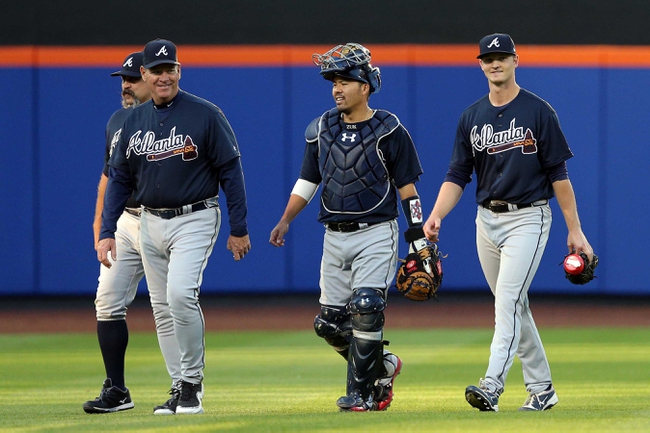 TV: FSN, FSSE Stream the MLB Game of the Day all season on ESPN+. Sign up now!

The Atlanta Braves and the Minnesota Twins will match up on the MLB diamond to begin their series Monday.

The Braves just finished up against the Reds this weekend. Atlanta split the first two games of that series, then won 5-4 on Saturday. In the Sunday finale, Atlanta lost 6-4 in 10 innings.

For Monday’s game, the Braves will go with Mike Soroka in the start. Over 10-2 innings and a 2.37 ERA, Soroka has 94 strikeouts amassed.

Over on the Twins’ side, they’re coming out of a set against the Royals. Minnesota won 11-9 Friday and 11-3 Saturday. In the Sunday game, the Twins won 3-0.

In Monday’s starting role, the Twins will send out Jake Odorizzi. This year Odorizzi is 12-5 with a 3.73 ERA and 113 strikeouts.

Back on Wednesday, Soroka got back into the groove with three hits and one run across seven innings against the Nationals. In four starts prior to that, he’d allowed a .380 OBP and a .340 BA to opposing hitters.

I think Soroka pitches well here and gets back on track. I’ll take the Braves, so long as he can tamp down the Twins offense.