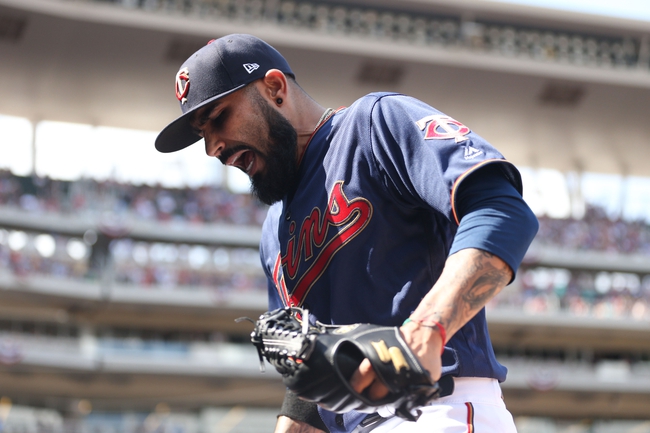 TV: FSN FSSE Stream the MLB Game of the Day all season on ESPN+. Sign up now!

The Atlanta Braves and the Minnesota Twins will match up on the MLB circuit Tuesday to continue their series.

In the Monday opener of this set, The Twins put up a walk-off 5-3 victory with a two-run homer in the bottom of the ninth.

Atlanta came back from 3-1 down and was in position to push the Monday game to extra innings until a Miguel Sano game-winning homer.

Minnesota’s blast from Sano was set up by Max Kepler’s fifth-inning solo shot and some timely hitting from the Twins lineup. They’d finish with eight knocks on the night Monday.

As for Berrios, he’s sitting on consecutive wins and quality starts. In that span he’s given up two earned on eight hits in 14.0 innings. I like Berrios a little better here so I’m going Twins.