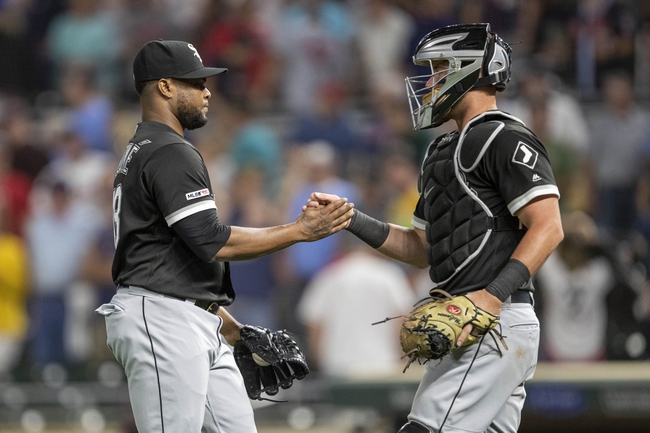 The Chicago White Sox and the Minnesota Twins will meet up for the finale of their MLB series on Wednesday.

In the Monday opener, the White Sox banged out a 6-4 win. On Tuesday, the Twins bats got going in a 14-4 victory.

Chicago logged six hits in the Tuesday loss. Two of those came from Tim Anderson, who also had two RBI and two runs.

Minnesota went off for 14 hits to go along with their 14 runs on Tuesday. Nelson Cruz led the team with four hits, a homer, three RBI and three runs.

Giolito is on a nice run right now; he’s sitting on four straight quality starts. In that time Giolito has given up eight earned over 25.0 innings of combined work.

As for Odorizzi, he’s been solid as well with five combined earned over his last four starts and a 2-0 mark in that time. This will be a fun pitching matchup; I’m going with Giolito to stay hot and help the White Sox get a win here.