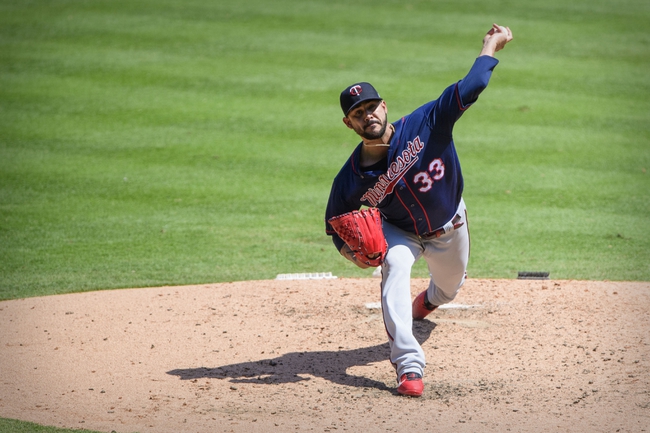 The Chicago White Sox and the Minnesota Twins will pick up their MLB series once again on Tuesday.

In the Monday opener of this set, the Twins managed a 5-3 win.

The White Sox are 18-42 in their last 60 Tuesday games and 1-5 in their last six in game two of a series. Chicago is 4-1 in Giolito’s last five road starts and 5-2 in his last seven Tuesday starts.

Giolito has been pretty choppy over his last three games. In one, he posted a quality start with two earned in 7.0 innings but in the other pair he gave up a combined nine earned over 12.0 innings.

As for Perez, he’s been choppy as well with two quality starts in his last four and the other pair combining for 12 earned in 7.2 innings.

I’m not thrilled with either starter right now, but I’m going with the Twins on offensive potential here.