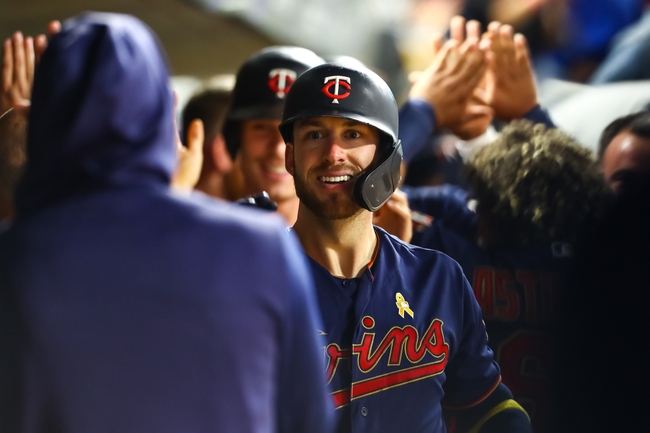 TV: FSN, STOh Stream the MLB Game of the Day all season on ESPN+. Sign up now!

The Cleveland Indians need a win after losing six of their last nine games. The Indians have scored 10 runs in their last three games and four or more runs in eight of their last 13 games. The Cleveland Indians have won five of their last seven games when scoring four or more runs. Francisco Lindor leads the Indians with 153 hits and 66 RBI while Carlos Santana and Jose Ramirez have combined for 265 hits and 160 RBI. Mike Clevinger gets the ball, and he is 10-2 with a 2.71 ERA and 132 strikeouts this season. Clevinger is 3-2 with a 2.87 ERA and 56 strikeouts in his career against the Twins.

Clevinger has allowed 30 hits and 10 runs in his last 43.2 innings, and he has a 3.50 ERA and .212 allowed batting average on the road. Clevinger has allowed two or less runs in seven of his last eight starts overall. While the Minnesota Twins are playing better baseball as a team, I love getting behind consistent and dominant starters, and Clevinger has been a roll these last three months. Give me the Indians.