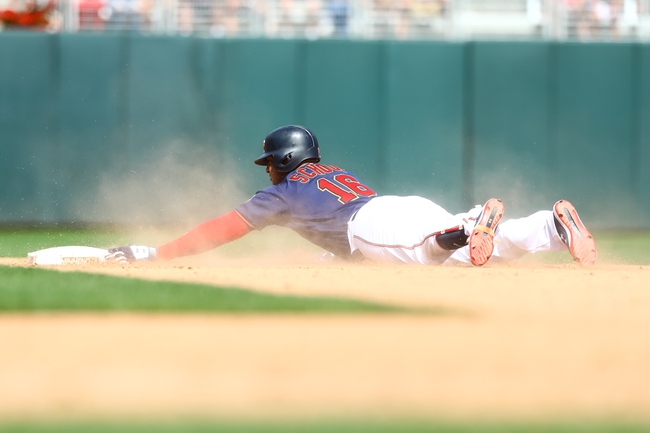 The Detroit Tigers and the Minnesota Twins will match up on the MLB diamond to kick off their series Friday.

The Tigers are coming out of a set against the Astros. Detroit fell int he first two games of that series 5-4 and 6-3 but managed a surprising 2-1 win Wednesday. In the Thursday finale, the Tigers showed a little life in the ninth inning but still fell 6-3.

Over on the Twins’ side, they just finished up against the White Sox. Minnesota managed a 14-4 win on Tuesday but lost the other two games of that set 6-4 and 4-0.

Berrios had a tough outing against Atlanta early this month, giving up nine earned on nine hits with four walks in 5.2 innings. Since then he’s fared a little better with a total of six earned in 10.1 innings on 13 hits but hasn’t gotten a win in August yet. I think that will come here, so I’m going with the Twins in the opener.