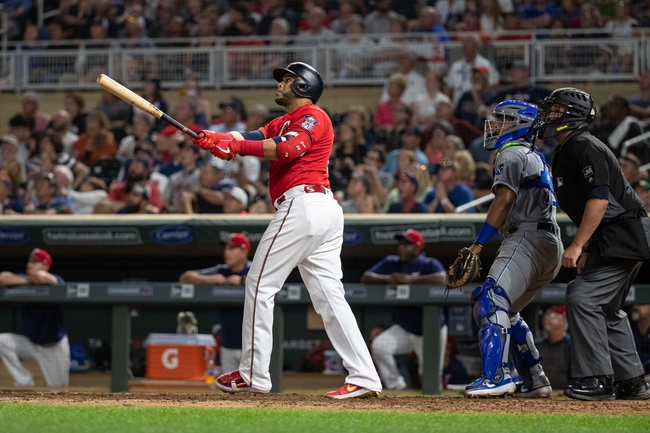 The Kansas City Royals and the Minnesota Twins will meet up on the MLB diamond to continue their series on Saturday.

In the Thursday opener, the Twins banged out an 8-5 win. On Friday, Minnesota scored two runs in the sixth and were able to hold on from two runs by KC in the eighth on the way to a 4-3 Twins victory.

Meanwhile, the Twins are 22-5 in their last 27 Saturday games and 0-4 in their last four in game three of a series. Minnesota is 5-1 in Berrios’ last six Saturday starts and 2-6 in his last eight home starts.

Sparkman has been okay but not great over his last two starts, putting up a combined seven earned runs over 9.1 innings on 10 hits. He’s 1-0 in that time.

As for Berrios, he’s got consecutive quality starts, giving up two earned in 14.1 innings—both were wins. Even with the massive line here, I’m siding with the Twins. It’s really too thick to do much of anything with in reality, however.