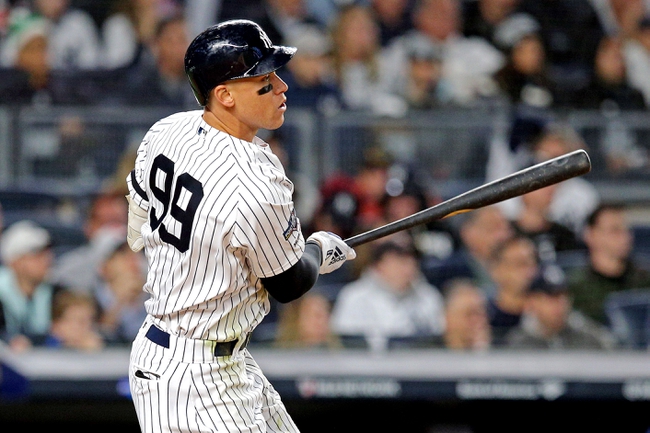 The Minnesota Twins are set to start Jake Odorizzi (15-7, 3.51 ERA) who had success in his latest start as he gave up 1 earned run in 6 innings against the Detroit Tigers. Jake Odorizzi struggled in his 2 starts against the New York Yankees during the 2019 season as he went 1-1 with an 8.10 ERA.

The Minnesota Twins are in dire need of a win here as they went down 0-2 at Yankee Stadium, and I believe they will do so as they will be throwing one of their top starters. The Yankees have their ace in Luis Severino on the mound, but he has only recorded 3 starts this season which is concerning for the Yanks due to their shaky bullpen. The Twins were outscored 18-6 on the road, but we can’t forget that they were the best team in baseball in producing runs this season. I expect Odorizzi to get enough run support and lead the Twins to a victory at home.