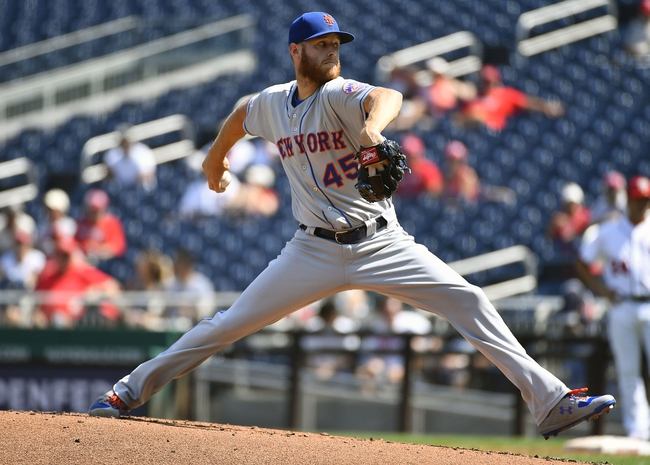 The Arizona Diamondbacks and the New York Mets will meet up on the MLB circuit to continue their series Tuesday.

In the Monday opener, the Mets jumped out to a 2-0 lead after four innings and added one more run in the fifth. At the end, New York came away with a 3-1 victory. The Mets out-hit Arizona 9-3 in that one as well.
For Tuesday’s matchup, the Diamondbacks will send out Zac Gallen to start. Across 68.1 innings and a 3-4 record this year, Gallen has a 2.50 ERA with 82 Ks and 32 BBs.

Meanwhile, the Mets are 14-6 in their last 20 Tuesday games and 1-4 in their last five in game two of a series. New York is 6-2 in Wheeler’s last eight starts and 7-2 in his last nine home starts.

Gallen has been pretty solid overall since coming over to Arizona. In his last six starts he’s given up three earned only once but has a relatively tepid 2-1 record to show for it in that time.

As for Wheeler, he had some stumbles last month but has surrendered just two earned in his last two starts in 11.0 innings.

I’m going to stick with Gallen and the Diamondbacks here but realistically staying away.