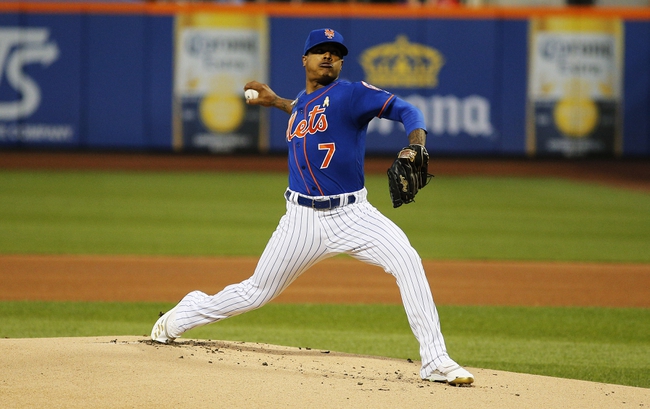 The Arizona Diamondbacks and the New York Mets will match up on the MLB diamond Thursday to finish their series.

New York took the first two games of this set, 3-1 Monday and 3-2 Tuesday. On Wednesday, the Mets jumped out to a quick start with five runs in the first inning. New York would add four more runs in an eventual 9-0 shutout victory.

The Diamondbacks are 5-1 in Young’s last six road starts and 1-7 in his last eight in game four of a series. Arizona is 0-4 in Young’s last four starts versus a team with a winning record and the under is 7-3 in their last 10 Thursday games.

Young has been on a pretty solid clip over his last four games. In that stretch he’s given up just six earned runs total over 23.2 innings of work and is 3-0 record-wise.

As for Stroman, he’s been a little sketchy in his last three, though he does have a quality start mixed in there. This should be a pretty fun matchup but I’m taking Young and the D-Backs to eke one out.