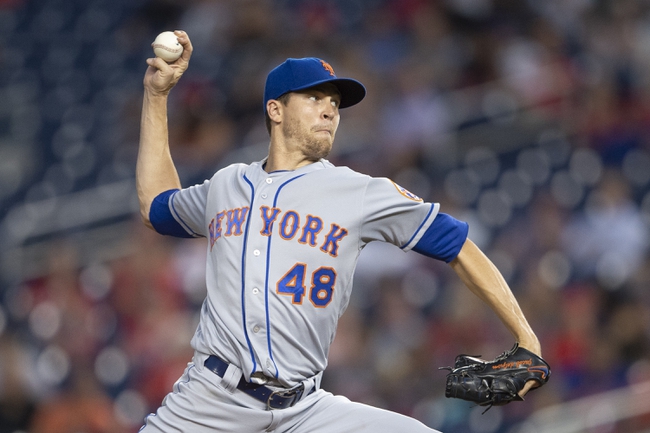 TV: SNY, FSAZ Stream the MLB Game of the Day all season on ESPN+. Sign up now!

The Arizona Diamondbacks and the New York Mets will match up to kick off their MLB series on Monday.

Arizona is coming out of a series versus the Reds. The Diamondbacks took the first two games in that set 7-5 and 2-0, then in the Sunday finale Arizona fell 4-3.

Over on the Mets’ side, they just finished against the Phillies. New York split the first two games of that series, then on Sunday the Mets lost 10-7.

Kelly had a couple of spotty games going last month but came out with a quality start in his last appearance, posting zero earned in 7.0 innings against San Diego.

As for deGrom, he’s been a little off over his past couple of games with eight earned in 14.0 innings on 13 hits. I think deGrom has a better chance at doing well here but the trends for New York are just ice cold. I’m going Diamondbacks.