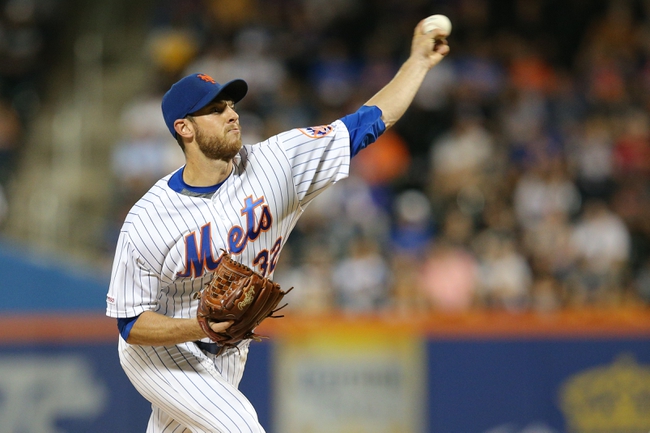 The Atlanta Braves and the New York Mets will finish out their MLB series on Sunday.

The Mets took a 4-2 victory on Friday in the opener, then Saturday New York kept it rolling on a 3-0 shutout.

Meanwhile, the Mets are 4-1 in their last five in game three of a series and 1-4 in their last five Sunday games. New York is 17-7 in Syndergaard’s last 24 Sunday starts and 7-3 in his last 10 versus a team with a winning record.

Over Soroka’s last two starts, he’s given up just two earned in 11.0 innings on six hits. He’s also 2-0 in that stretch and 3-1 in his last four games overall.

As for Syndergaard he’s given up four earned in each of his last four starts and has an 0-1 record there. I feel a little more comfortable with the Braves in this one but it’s admittedly a little sketchy.