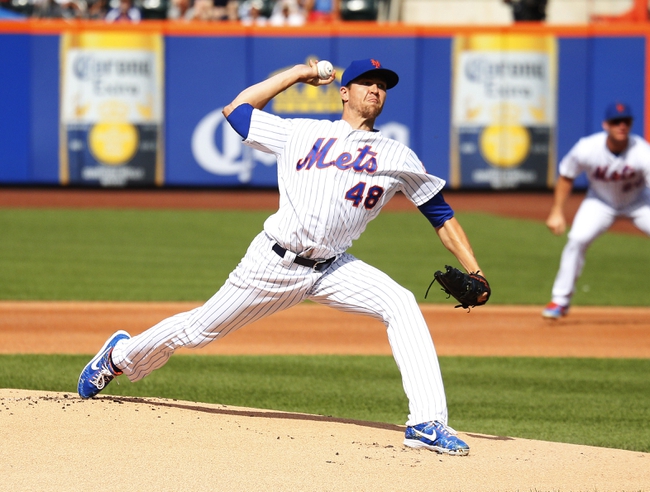 The Miami Marlins and the New York Mets will match up on the MLB diamond to continue their series Tuesday.

In the Monday doubleheader of this set, New York won game one 6-2, and in the nightcap bagged another win 5-4.

Miami secured nine hits on Monday, but could only score in two separate innings.

Over on the Mets’ side, they’re sending out Zach Wheeler on Tuesday. Wheeler is 8-6 with a 4.45 ERA and 144 strikeouts this year.

Yamamoto has stumbled quite a bit over his last three starts. In that time, he’s given up 15 earned runs in 14.0 innings on 13 hits with an 0-2 record. That choppy run comes following a total of six earned across his previous six starts.

I’m not necessarily trusting either one of these teams, but the Mets should have a better shot here.