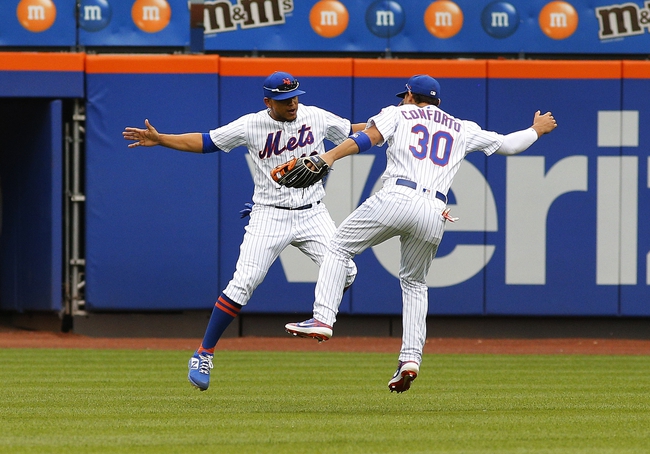 The Miami Marlins and the New York Mets will meet up on the MLB diamond Tuesday.

In the Monday opener of this set, Miami broke out to a 6-0 lead in the sixth and added two more in the seventh for an eventual 8-4 win.

Alcantara had consecutive quality starts going this month, with one earned in 16.0 innings. He’s lost his last two starts though, and gave up four earned in 5.2 innings his last time up.

As for Syndergaard, he’s coughed up a total of 12 earned in his last 15.2 innings over three starts. I don’t have a ton of faith in Syndergaard coming out firing here, so I’m going Marlins.